Economy and Cost of Living in Redondo Beach, CA 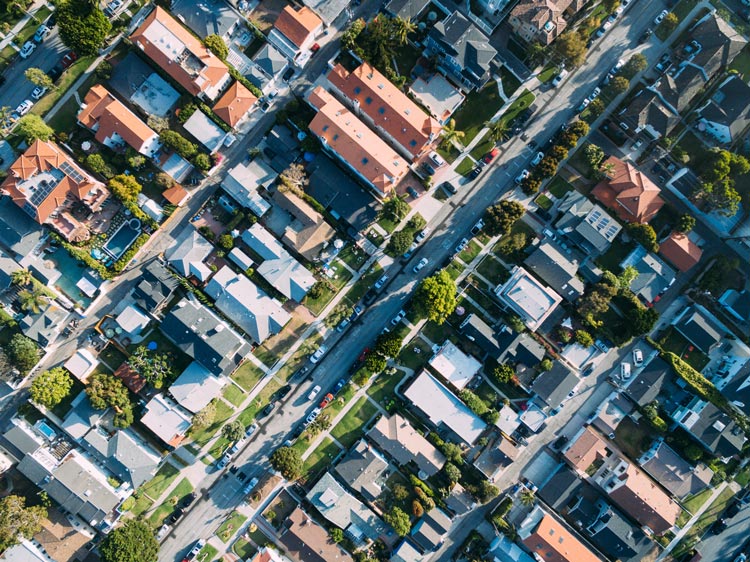 Socio-economic status and health security play crucial roles in the overall growth and well-being of a community. For a therapist in Redondo Beach, these factors are important in gaining a better understanding of how individuals become more susceptible to many adverse health outcomes.

Redondo Beach is part of the top 145 beach cities to live in the US, and is best known as an idyllic seaside community. It’s an expensive city to live in though, with the cost of living being 85% higher than the national average.

And behind the picturesque beaches is a growing concern about lingering health problems that are caused by high costs of living, homelessness, and insecurity.

The Problem In Numbers

A South Bay survey released in July revealed that among 1,424 Redondo Beach residents, nearly 50% said that one of their biggest concerns in the time of the coronavirus pandemic was general uncertainty of the future.

However, even before the global pandemic forced lockdowns in communities worldwide, Redondo Beach had already been facing setbacks in terms of homelessness numbers, high rates of violence and crime, and higher-than-average rates of alcohol and drug abuse.

According to 2019 figures released by the Los Angeles Homeless Services Authority, the number of homeless people in Redondo Beach slightly increased from 159 in 2018 to 175 in 2019.

The same county-wide and regional data showed that among the 4,138 individuals who were identified as experiencing homelessness in the South Bay region, roughly 22% were identified as having a serious mental health disorder and 12% with a substance abuse problem.

Excessive consumption of alcohol remains a leading cause of premature death in Los Angeles County, and the proliferation of alcohol outlets exacerbates the problem. Cities and communities with a high density of alcohol outlets were 3.7 times more likely to have high rates of violent crime, according to a report by county health officials.

The flood of opioids, cocaine, and supplementary drugs into the area has also created a great public health issue. Data from the 2016 Los Angeles County Health Survey showed that deaths from unintentional drug overdose in Redondo Beach was at 4.7 per 100,000.

With exposure to chronic stress from job insecurity, financial worry, and harsh living conditions, many Redondo Beach residents are at a greater risk of developing mental health conditions such as depression, anxiety, or post-traumatic stress disorder.

A therapist in Redondo Beach can help provide timely and affordable mental health interventions to ensure that these conditions would not lead to unhealthy coping mechanisms like aggression or substance abuse.

Hope comes in the form of therapy — one that is targeted and personalized to help the patient uncover and treat the underlying causes of depression, anxiety and substance abuse.

With therapeutic guidance and counselling, a person will be able to learn the skills necessary to manage the full spectrum of emotional and social issues that arise in the difficult phases of life. A therapist will be able to offer strategies to help inspire meaningful change in the patient and improve his or her quality of life.

Do you have valuable experiences with therapy? Comment below if therapy has helped you move into a place of resiliency and reach the best version of yourself.