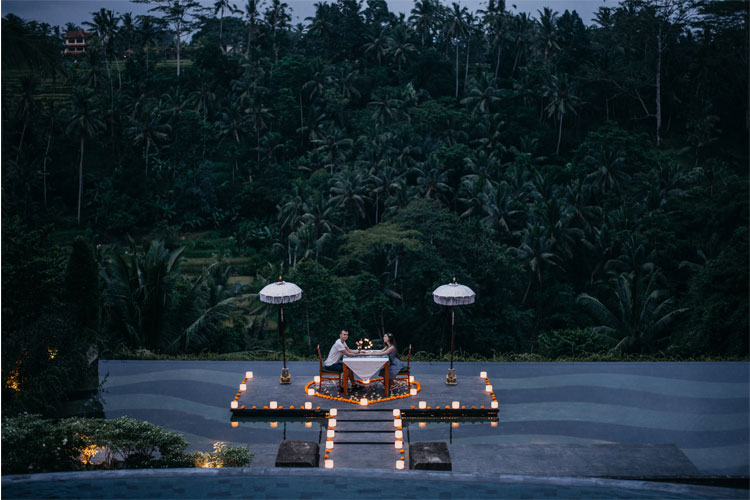 When I used to work in Arizona, at a behavioral health facility that catered to folks who had been court-mandated to treatment, I always found it curious how much our census would increase after the holidays. While many of us show up to dinner tables that are filled with love and belonging, others are met with controversy and conflict. The holidays fill some of us with joy and gratitude; meanwhile, they fill others with angst and anxiety. When I was 26, I was working as a clinical intern at Sierra Tucson under a wonderful clinician named Jami Parrish, LPC. I shadowed Jami for 3 months in the chronic pain program. During one of her daily groups, she covered Karpman’s Drama Triangle. This idea was conceptualized by Dr. Stephen Karpman in 1968. The concept is simple – in dysfunctional family systems or relationships, individuals jump from role to role – Victim, Perpetrator, Rescuer. Let me give you an example…

Joe arrives to Christmas Dinner with a freshly cooked duck. He walks in and says hello to his father who is standing in the kitchen and doesn’t notice his mother who is in the pantry. Joe sets down the duck and walks into the living room. His mother says to his father, “Can you believe that, my own son, not even saying hello to me on Christmas night?” Joe’s father responds, “Oh honey, I’m sure he didn’t mean it.” Joe’s father approaches him in the living room and scolds him for not saying hello to his mother; this upsets Joe who then walks outside to get some air and his mother follows, telling Joe’s father he was too harsh. This is a simple version of how the drama triangle works – initially, Joe’s mother identifies Joe as the Perpetrator, herself with the Victim role, and dad steps into the Rescuer role. Dad then scolds Joe, stepping into the Perpetrator role while Joe becomes the Victim and Mom swoops in as the Rescuer.

While the situation with Joe and his family may seem silly, this type of role playing happens often in all different sorts of family settings. Can you think of a situation in which this occurred? My guess is, you can.

The first step in escaping the triangle is to identify when you are playing along and switch up your response. The key is to listen empathetically but not get hooked, choose differently than you normally would, and own your mistakes. If Joe’s mom was not participating in the drama triangle, her response would have been more mature, recognizing that there may be other possibilities rather than her son ignoring her. This would have prevented the situation all together. Remember this Christmas and New Year’s that if there is drama in your family, you may be an active participant and you can make a difference by changing your go-to response!

If you would like more information, please check out