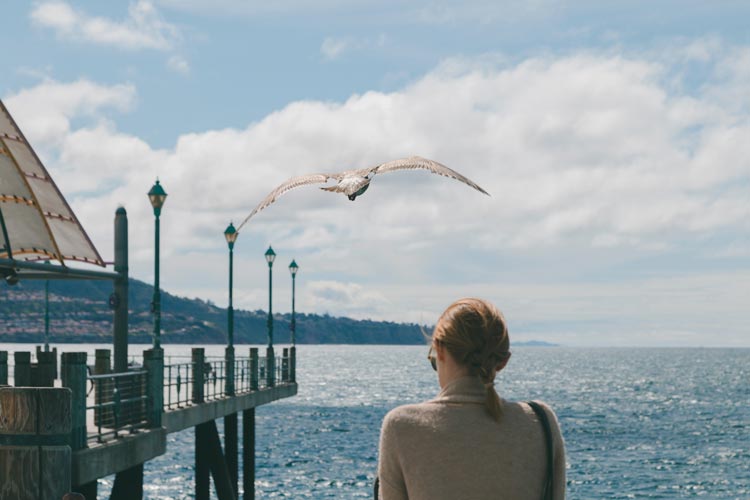 Walking on the city of Redondo Beach, CA is doing more than just sightseeing and getting a glimpse of Hollywood life. It’s also witnessing a portion of American history.

Redondo Beach City has a longstanding history that is evident in its landmarks, buildings, tourist attractions, and residents. Hopkins Wilderness Park used to be a lookout spot for Chowigna Native Americans. It’s also been home to Samoans, Hawaiians, Asian Americans, Dutch, Spanish, Italian, Greek, and Portuguese settlers since time immemorial.

The place is a witness to the struggle of African Americans in incorporating their lives and culture into a mixed-race society in the 1950s as well.

Modern-day Redondo Beach has transformed into a land filled with tourist and fishing spots, still with traces of rich history.

The Redondo Beach Pier, which is at the south of LAX and connects with the Pacific Ocean, has been destroyed by many storms and rebuilt multiple times. It used to have isolated wharves but was developed into an interconnected structure after a series of reconstructions.

Business in the area faced bankruptcy in the 1980s, and even though it has somehow revived its former spark, efforts are still on-going to bring it back to life.

Torrance Beach between Redondo Beach and Malaga Cove on Santa Monica Bay is a 40-acre soft sand beach. It is at the end of cliffs extending to the Palos Verdes Peninsula.

Torrance used to be home to Tongva Native Americans until it was deeded by Spain and investors saw real estate development opportunities in it.

The beach in modern times is a favorite spot for scuba diving, fishing, and surfing. It has over 300 parking spaces and amenities, like restrooms, showers, bike trails, volleyball nets, a concession stand, and beach wheelchairs to cater to locals and tourists spending leisure time on its shore.

This conservation park used to be a missile launch site before it became a haven for nature watchers and campers. Its camping site and nature conservation area development began in 1977. Now, it’s home to the:

Visitors don’t pay to enter the park, but must abide by house rules, such as no collection of any animal, plant, or natural object from its place, no drinking and smoking, and no starting of campfires.

The use of camping sites, however, are on a reserve and pay-to-use basis. The same goes for the amphitheater.

Long histories can both be nostalgic and overwhelming. Reminiscing the past and revisiting places of occurrence may trigger unresolved generational traumas.

When personal and socio-political topics and events seem unmanageable, take some time to pause and filter out negative thoughts. Seek the help of a professional if needed by calling South Bay LA Therapy today.

Which Redondo Beach landmark is the most striking to you? Share your pick with us in the comments section!